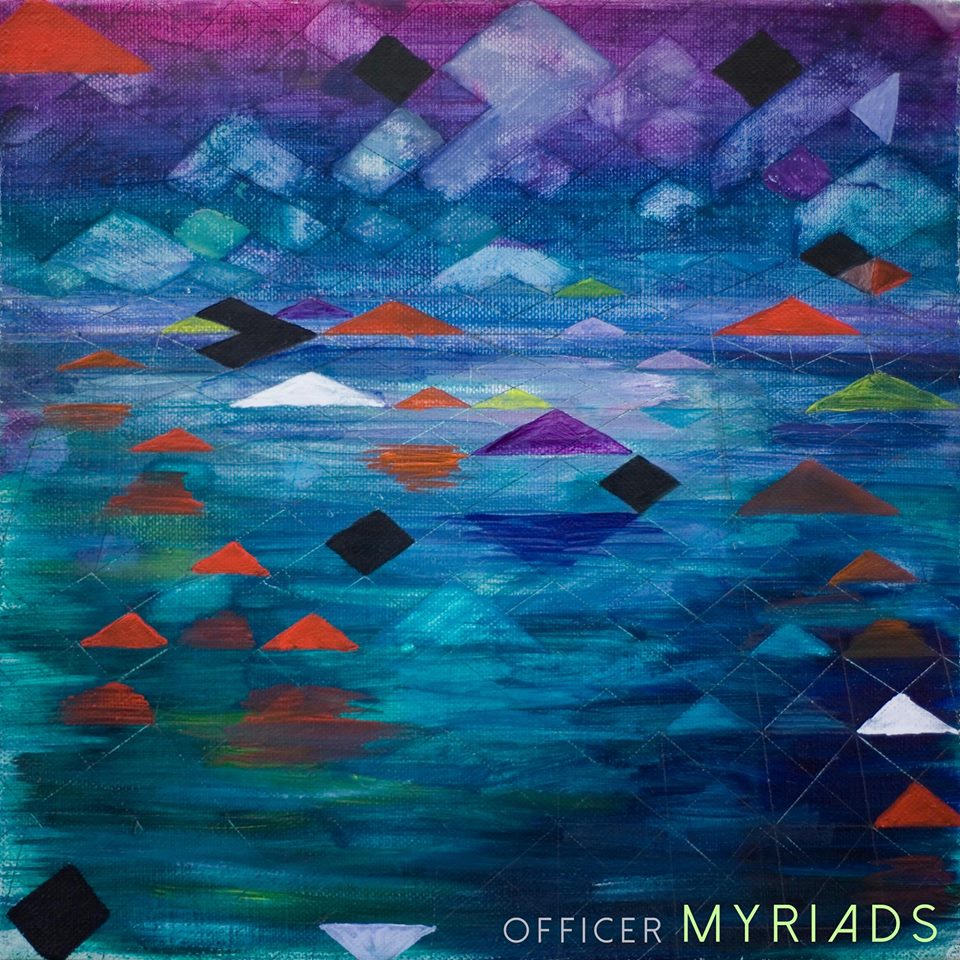 The OFFICER lad is chuffed with this one, saying “I feel the people who are actually giving the album time and more than one listen are finding the treasure there within. It’s a slow-burner that sweeps and invites you in with layers and kisses as opposed to trying to punch you square on the jaw with blunt power and neanderthal hooks’. Have a read here Review of Myriads by OFFICER in Far Out Magazine. And you can download the album here Myriads by OFFICER with the ‘Powerful and intriguing’ single music videos from the album all to be found on OFFICER’s YouTube channel Here 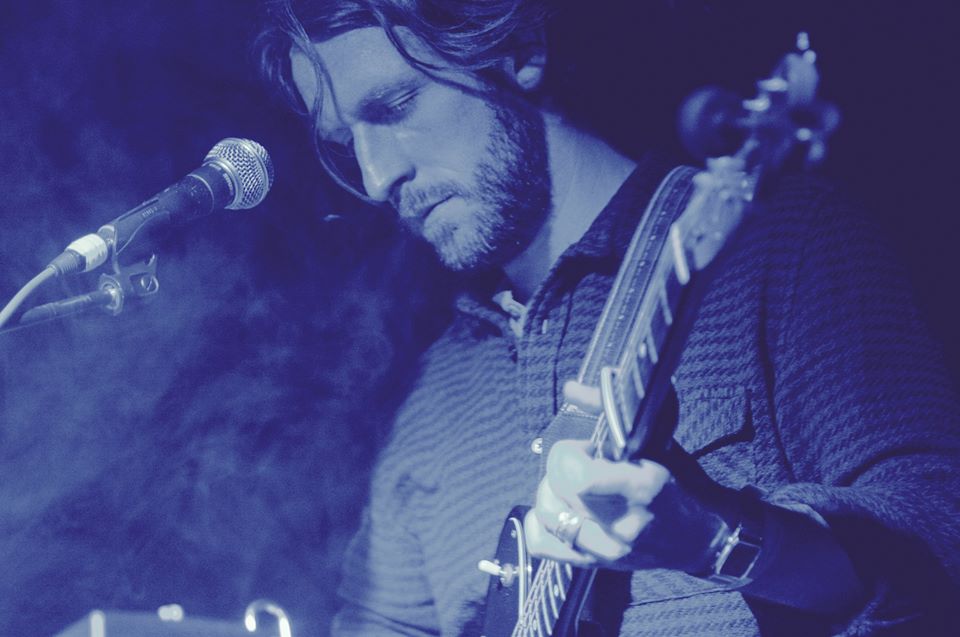